Shipping Expertise You Can Trust 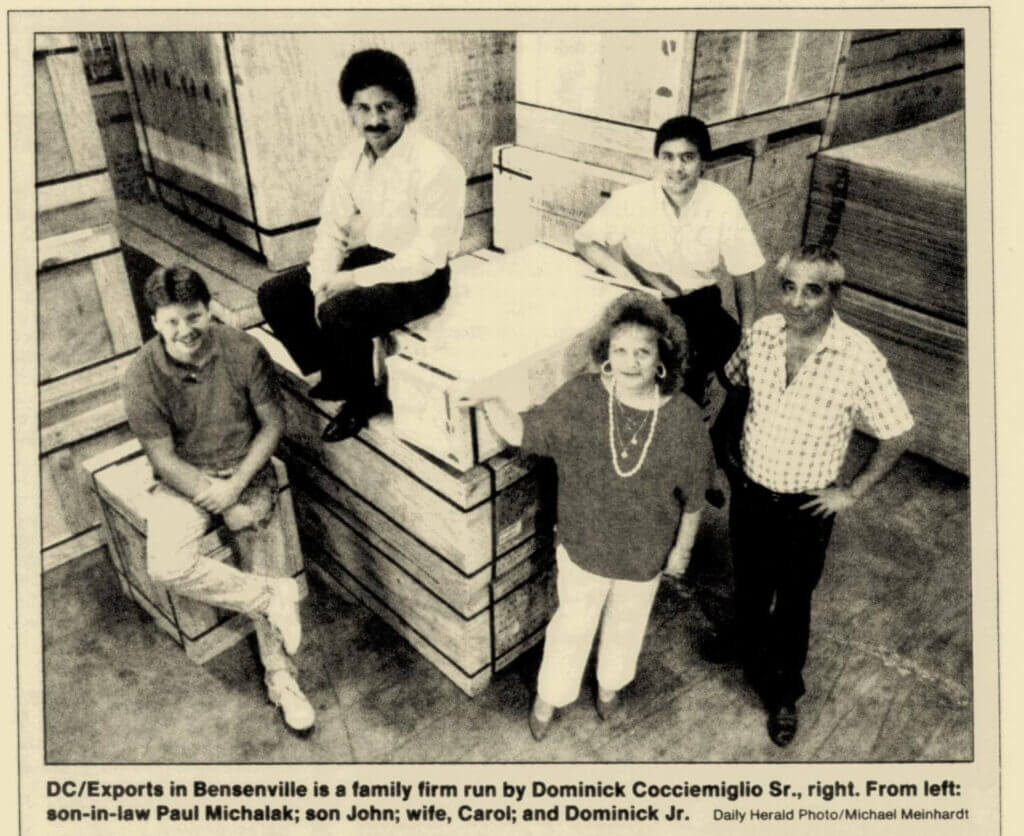 D/C Export & Domestic Packing was founded in 1974 by husband-and-wife Dominick Cocciemiglio Sr. and Carol Cocciemiglio. In a building not much larger than a four-car garage, located in Bensenville, IL, they worked relentlessly to build their business.

D/C Transport was incorporated in 1991 in order to provide a complete pickup/packing/delivery service to our customers. Since that time, it has grown into a total service carrier supporting independent moves throughout North America, Canada and Mexico. 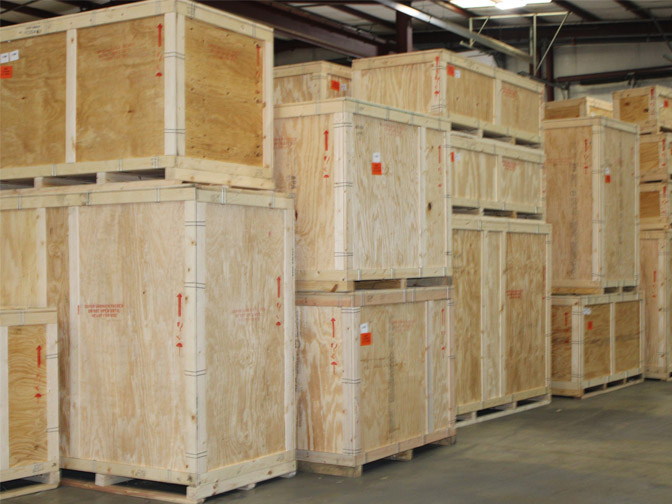 The third company in The D/C Group, D/C Packaging, was incorporated to assist customers in the design of specialized crates, skids, cases and preservation methods. 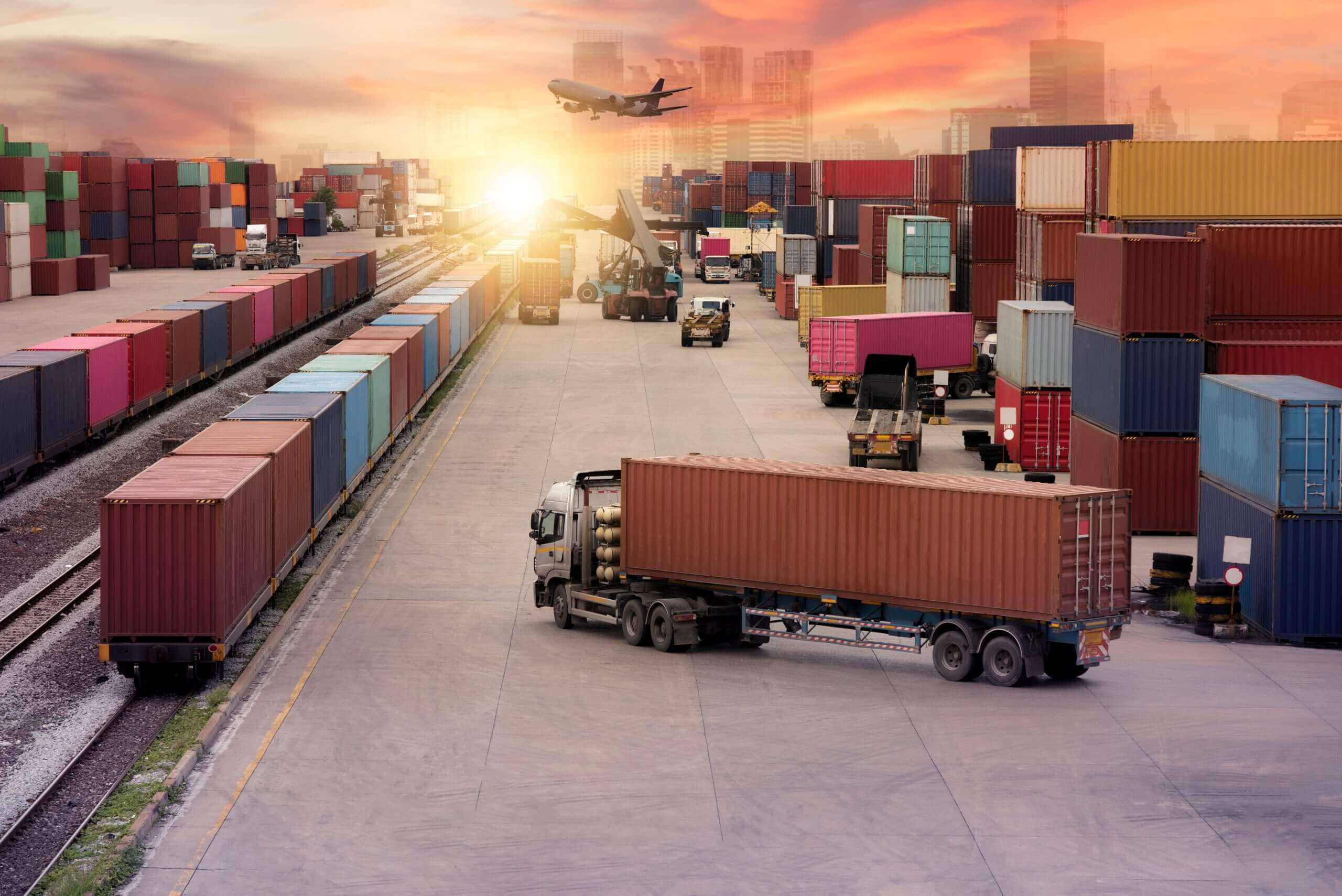 In 2001 The D/C Group formalized agreements with the most reputable packers in strategic locations around the country. Combined with our ability to work on-site this gave our customers the opportunity to call on us to complete projects anywhere in the nation.

Seeing the movement of manufacturing to the southeastern states we opened our South Carolina office in 2003. Now located in Greer, this office is at the crossroads of interstate commerce and only fifteen minutes from the South Carolina Inland Port, Greer. 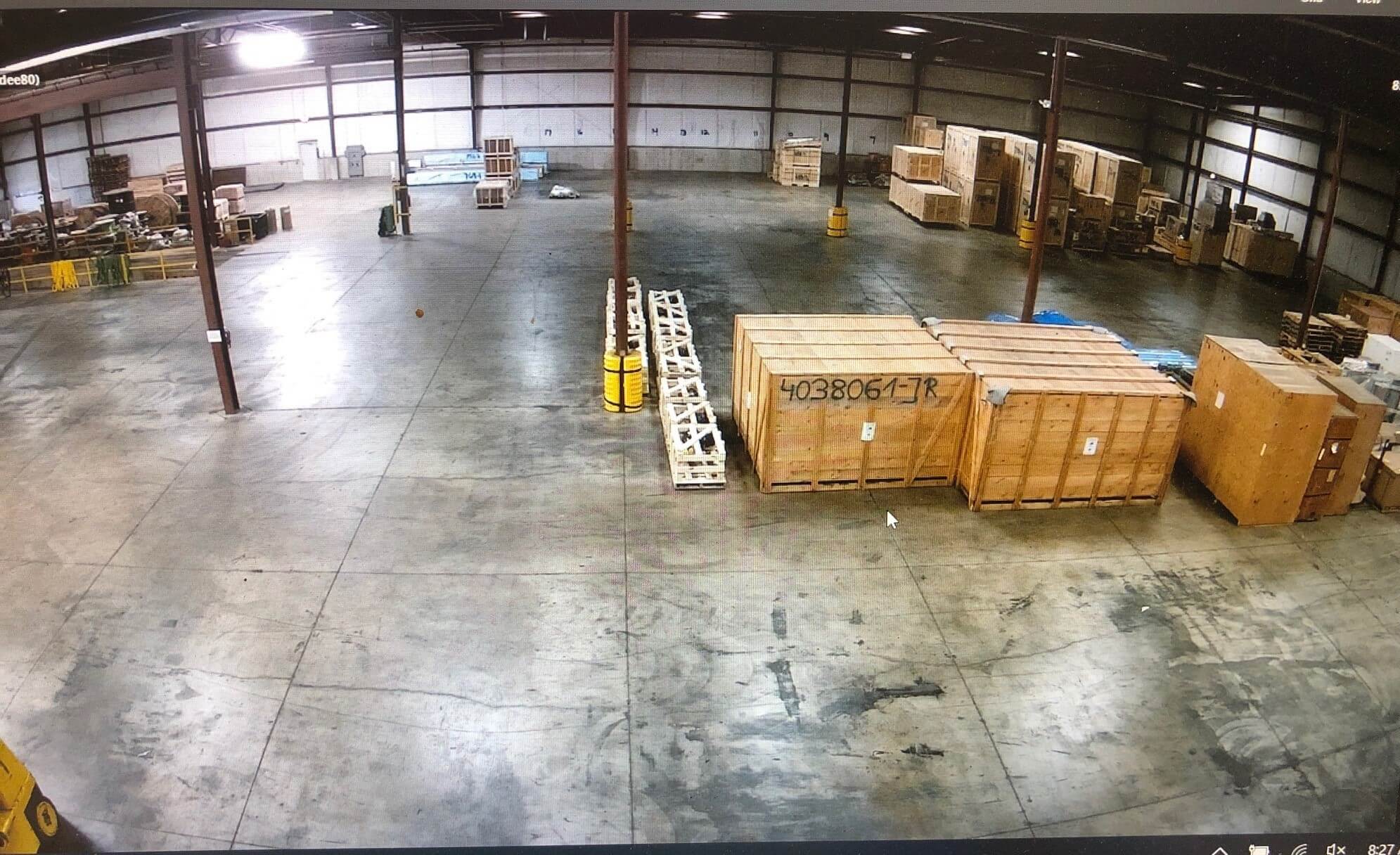 In 2018 we expanded our warehouse space in the Chicago suburbs by adding 39,000 square feet in Warrenville, IL.